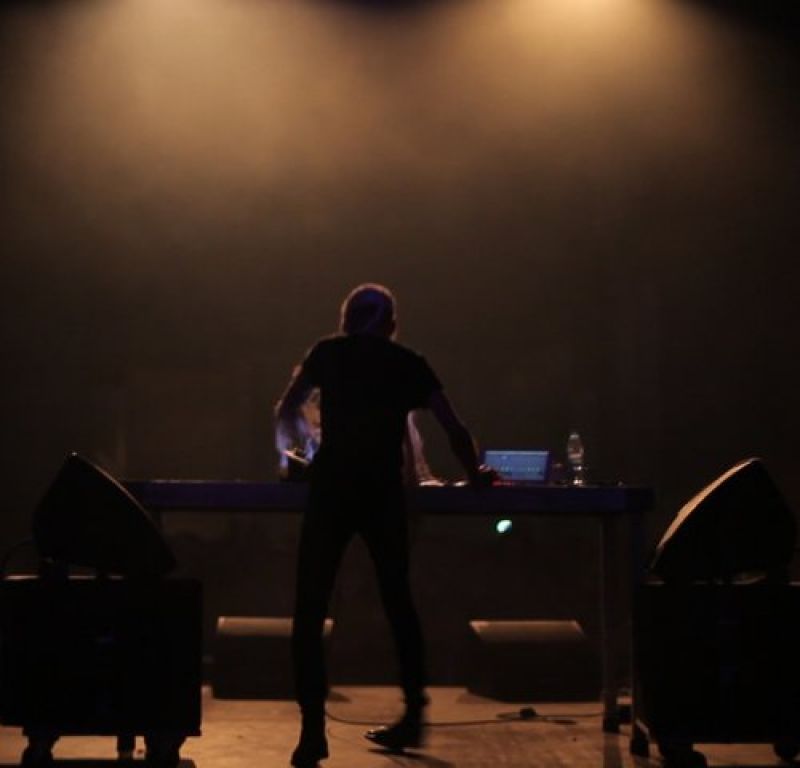 In the centre of St. Pauli, in the resonanzraum in the bunker on Feldstraße, the »ePhil« series presents electronic music with real guts. The series kicks off with Peder Mannerfelt, whose credo »Power Ambient 4 Life« promises no half measures. Under the pseudonym »The Subliminal Kid« he has produced intoxicating techno, which he now – under his real name – spices up with experimental sounds.