the state of modern classical music 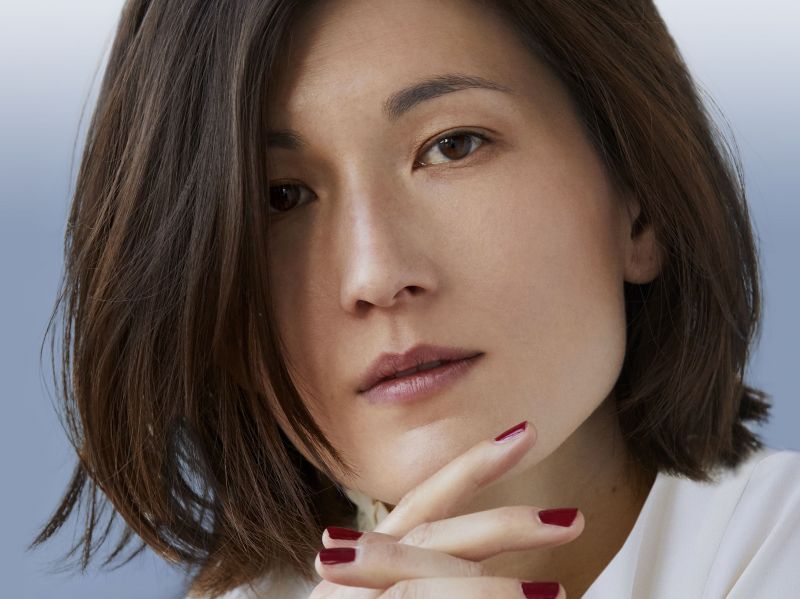 From 20 – 23 September 2017, the Reeperbahn Festival will present more than 800 events spanning a range of genres in locations around Hamburg’s Reeperbahn. Since its debut in 2006, the Reeperbahn Festival has grown to become one of the most important meeting places for the music industry worldwide, and, as Europe's largest club festival, it boasts a broad spectrum of emerging artists.