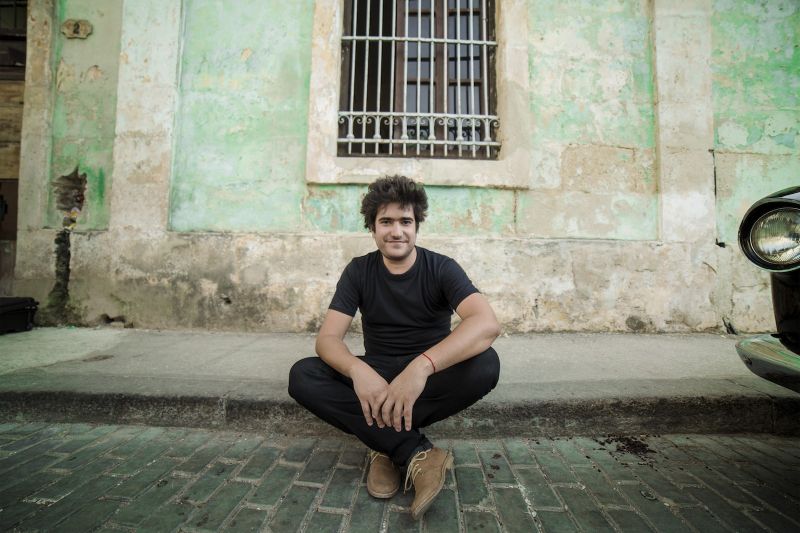 Born in Havanna and educated by his french grandparents, Harold López-Nussa is a child of two worlds. Due to this, his music combinates many elements in a way never used before: basically a typical carribean sound of cuba flavored with many different musical accents. So, it is not astonishing that Harold López-Nussa produces the first cuban album ›El Viaje (The Journey)‹, which was published international. It prooves him as an accomplished artist with a unique, distinctiv writing. His powerful and elegant compositions sound intimate and fresh at the same time.