The Feldstraße bunker in St. Pauli is one of the largest multi-storey air raid shelters in Europe, and at 39 metres certainly the highest in Hamburg. It was built in 1942 in just 300 days under Albert Speer, and during World War II offered protection to up to 25,000 people. After the war, it was converted largely out of necessity, for as Ulrich Stock reports, writing in die ZEIT, »in 1954 it was impossible to blow the shelter up, because half of St. Pauli would have been blown up with it.«

Today it is home to a wide variety of institutions, associations and initiatives, various educational establishments and nightclubs moved into the bunker. It provides the perfect surroundings for a concert hall, supplying inspiration and creating numerous synergy effects. Situated between the Schanzenviertel, Karolinenviertel and St. Pauli districts, and overlooking the stadium and the Dom fairground, the bunker is rooted right in the middle of the city's urban centre, and, as a breeding ground for new ideas, makes a major contribution to Hamburg's cultural life. 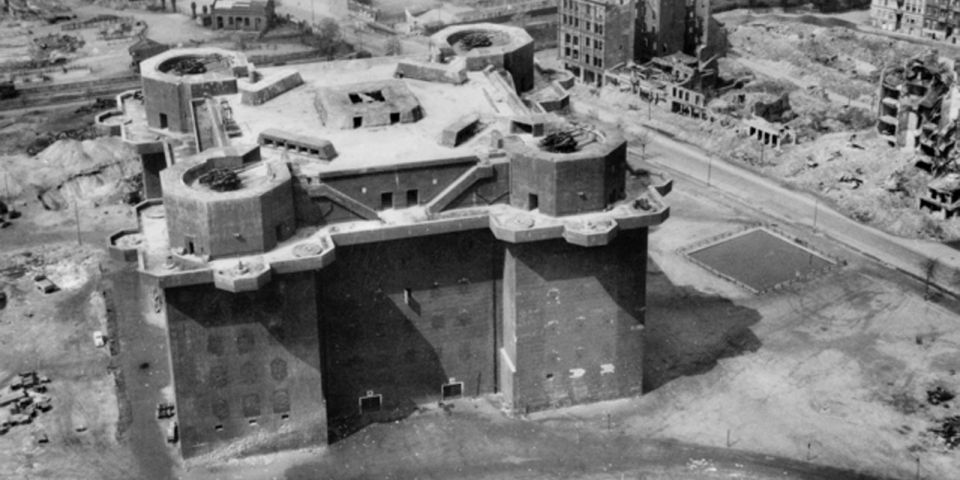 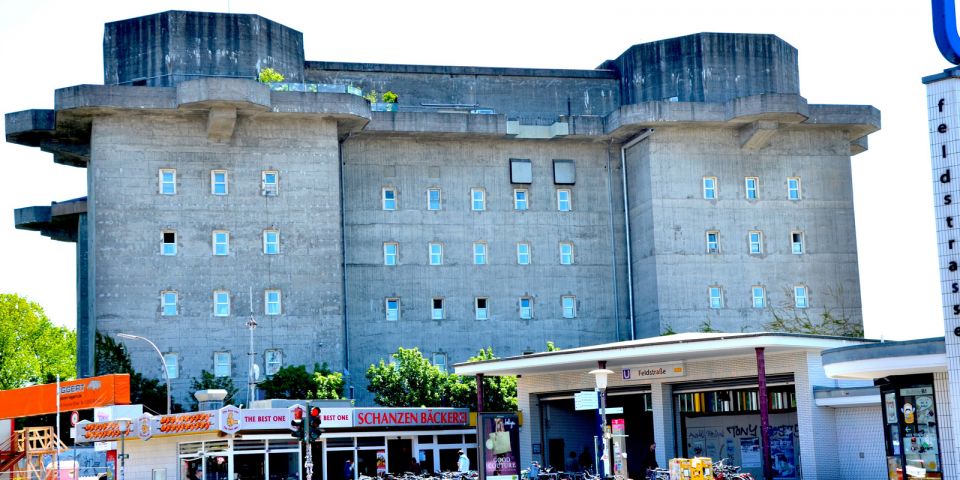 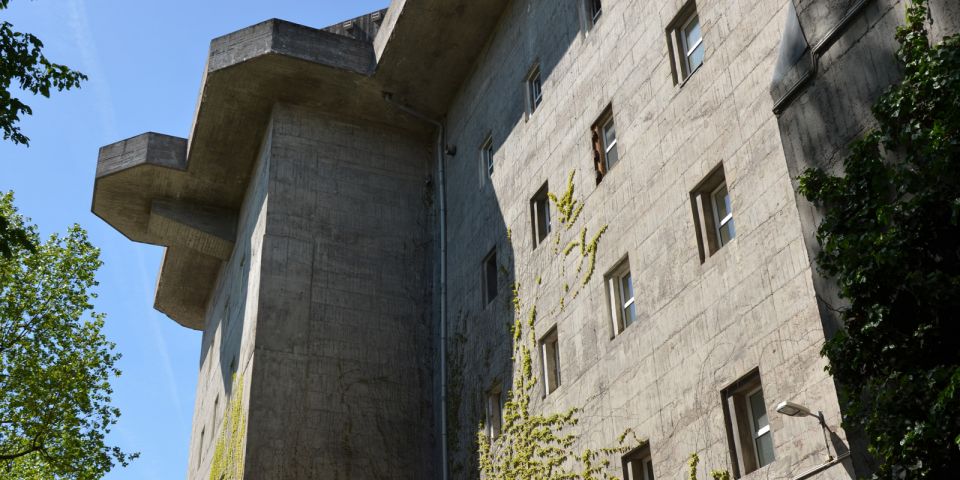