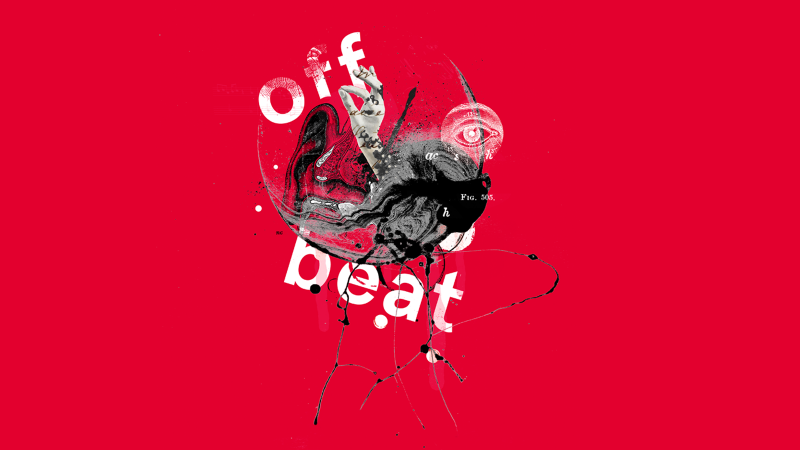 Rescue vessel Aquarius, operated by the European organization SOS MEDITERRANEE, has helped more than 27,000 people in the central Mediterranean from drowning since its launch in February 2016. The permanent state of emergency after a rescue transforms the ship into an intense meeting place.

»I was aware of the situation of the refugees who risk their lives to come to Europe and I had seen many photos; but all that was nothing compared to seeing it with my own eyes.«

The reading invites you to grapple with the personal reports of the lifeguards on board the rescue ship Aquarius and the fates of the rescued.

They are accompanied by a musical soundscape, which is produced from documentary shots of the rescue vessel from radio traffic, sounds of wind & waves and the rescue itself.