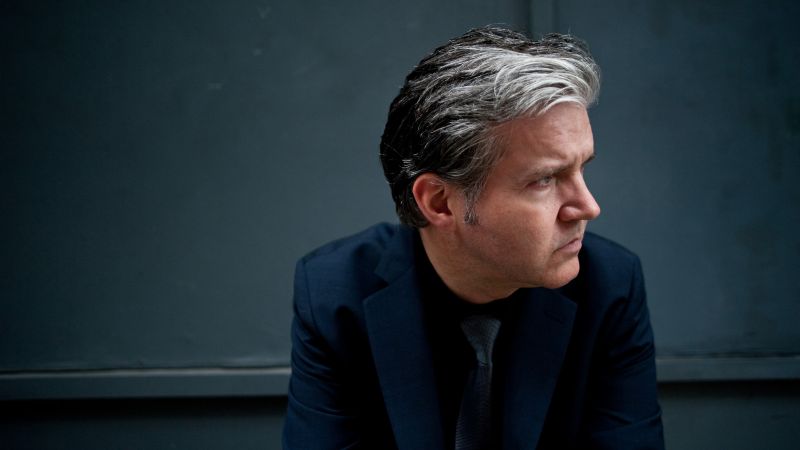 Most people will probably know Lloyd Cole as a singer-songwriter. Together with his guitar pop group, The Commotions, he had many hits in the Eighties; after that he published several solo albums exploring the fields of folk and pop music. What is less known, is that Cole has long been in love with the sounds of the electronic synthesizer and can now be experienced as an electronic musician in the »ePhil« series – in dialogue with the sound and noise artists Claus Niegsch, more popularly known as Weinglas.

Ever since he built his own modular synthesizer in 2011, Lloyd Cole has focused his creative energies on the making of electronic music. Lloyd Cole’s collaboration with German rock and electronic music pioneer Hans-Joachim Roedelius, entitled »Selected Studies Vol. 1«, was very positively received in 2013. Cole followed this in 2015 with the solo album »1D Electronics 2012-2014«, filled with imaginative sound landscapes that are accessible, airy and bright, regardless of their minimalistic abstractness.

Weinglas’s music takes listeners on a dark journey into the subconscious. Modular synthesisers are used by the musician alongside extraordinary effect and sound generators (no computers!) that use old-fashioned pipes and coil springs. This is Weinglas’s debut appearance in Hamburg.