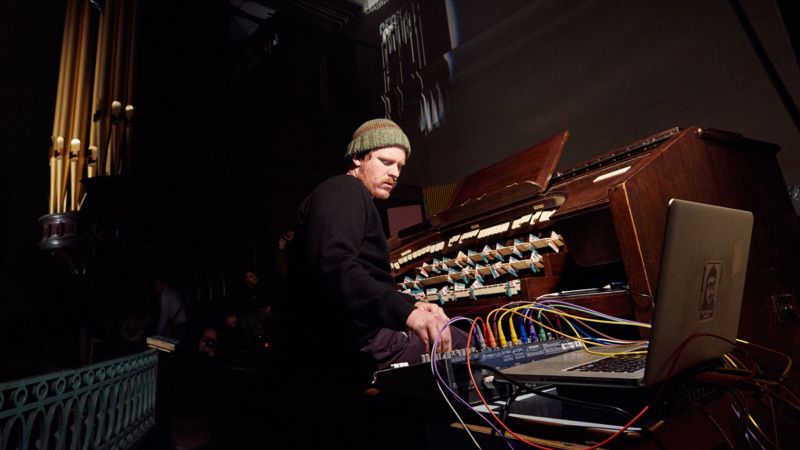 First electroacoustic minimalism, then a downright physically overwhelming tumult of sound: in the works of John Chantler, these apparent opposites are not exclusive of each other, but rather complementary to a dramatic sound trip. For his concert in the series »ePhil«, Chantler works exclusively with sounds from the brand new organ of the Elbphilharmonie.

Bleeps, clonks and drones - contemporary electronic music goes above and beyond the familiar listening experience of acoustic music. This year’s ePhil season presents exciting artists from the ambient and experimental electronica fields. Performed in the stimulating atmosphere of the resonanzraum in St. Pauli, these concerts offer a chance to discover the sacral and/or industrial sound worlds created by four exceptional musicians.