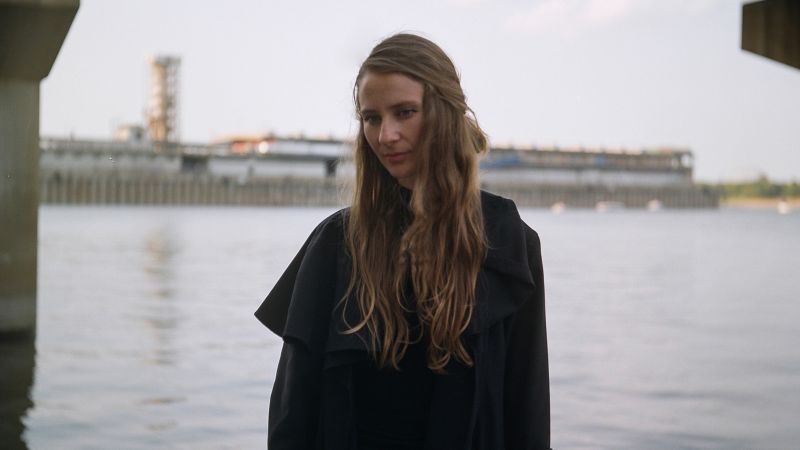 The Canadian Kara-Lis Coverdale is one of North America’s most exciting young composers. Since the release of her widely acclaimed debut album in 2014, the 29-year-old has quickly acquired a reputation as a leading up-and-coming figure in experimental electronic music.

Bleeps, clonks and drones - contemporary electronic music goes above and beyond the familiar listening experience of acoustic music. This year’s ePhil season presents exciting artists from the ambient and experimental electronica fields. Performed in the stimulating atmosphere of the resonanzraum in St. Pauli, these concerts offer a chance to discover the sacral and/or industrial sound worlds created by four exceptional musicians.